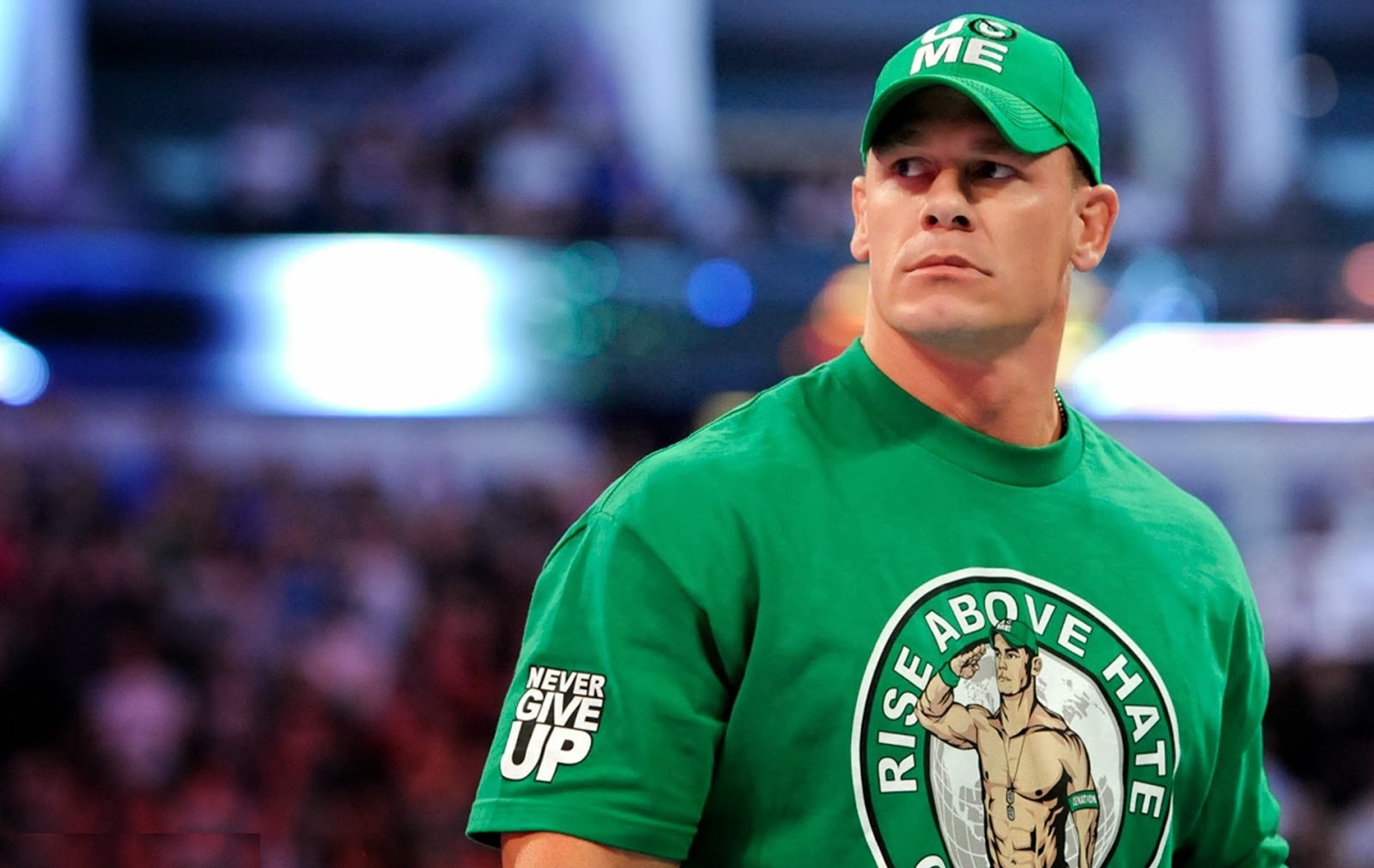 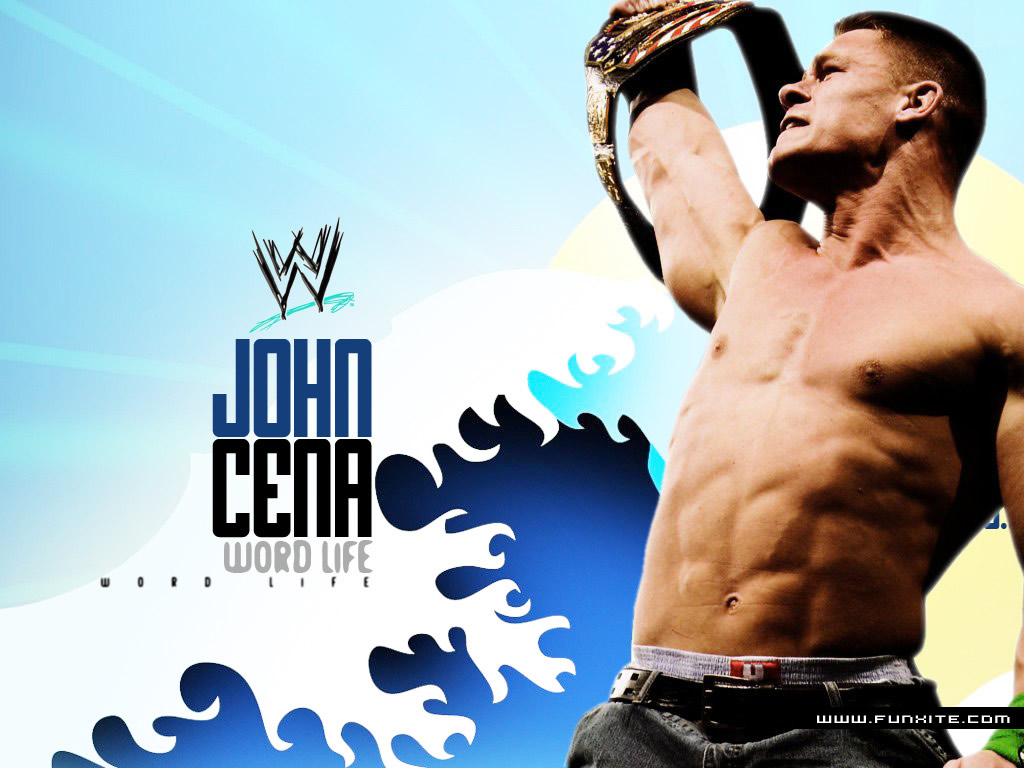 He’s a 16-time World Champion, New York Times best-selling author and record-setting Make-A-Wish granter. He’s released a hit album, starred in blockbuster movies and carried the torch for WWE since he first set foot in a WWE ring nearly two decades ago. If you really can’t see John Cena at this point, chances are you simply aren’t looking.

Was there any doubt Cena would become the living legend he is today? You practically knew you were glimpsing the future “Face That Runs the Place” when a muscular Massachusetts kid threw down with Kurt Angle for a chance to become a true WWE Superstar. Sure enough, a little ruthless aggression went a long way. After gaining the respect of his peers by stepping to The Olympic Hero, Cena went supernova as the fire-spitting Doctor of Thuganomics, eventually reaching the peak by upending JBL for his first WWE Championship at WrestleMania 21.

Far from being a one-hit wonder, however, Cena set up shop at the mountaintop and refused to decamp, instituting an open-challenge policy to anyone who thought they could knock him off: You want some, come get some. And slowly but surely, Cena — preaching an ethos of “Hustle, Loyalty, Respect” — not only amassed a battalion of followers he dubbed the “Cenation,” but also accumulated enough hardware to fill a Home Depot.

He didn’t cut corners to get it done, either. Cena’s resume of defeated foes comprises future WWE Hall of Famers like The Rock, Randy Orton, Batista, Brock Lesnar and Triple H and some of WWE’s new guard in Roman Reigns, Seth Rollins, Rusev, Kevin Owens and Bray Wyatt.

All of this isn’t to say that Cena’s just a ball cap-wearing brawler who talks with his fists. The Cenation Leader has thrown himself into charity work with the same passion he has for his in-ring craft. With more than 600 Make-A-Wish visits, he’s granted more requests than any other athlete in the organization’s history, where his message of “Never Give Up” carries a new, profound meaning.

He’s also made his mark in Hollywood, starring in smash hits like “Bumblebee,” “Blockers,” and “Trainwreck,” showing off his abilities as both an action star and a comedian.

And yet, Cena still finds time to adjust attitudes and knuckle-shuffle fools into defeat on the regular. Sure, a few detractors might chant 'Cena sucks,' but for John Cena, rising above hate is just part of the job description, and he’s still making camp on the mountaintop waiting for someone to take a swing.