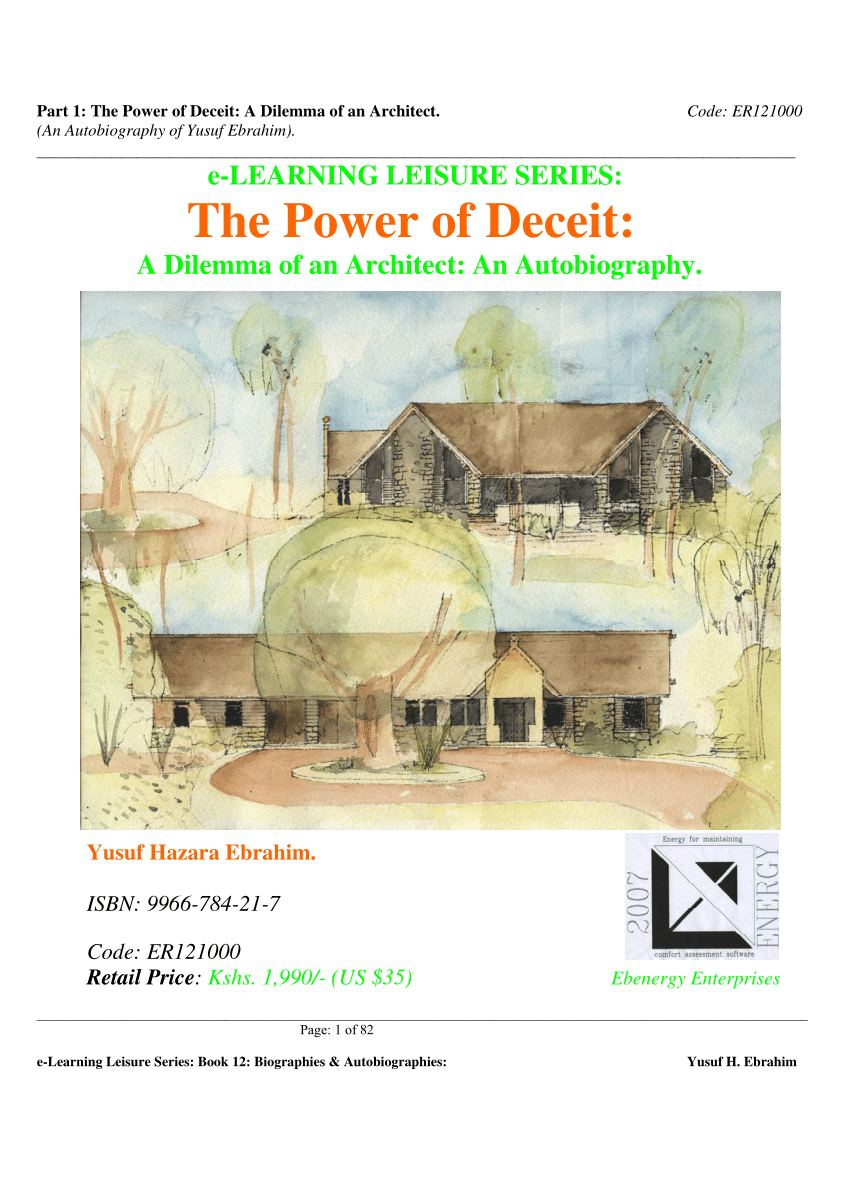 For the first time since agreeing to pay his own charity back one million dollars, bestselling author and apparent serial exaggerator Greg Mortenson agreed to sit down for an interview. The author of Three Cups of Tea and former head of the Central Asia Institute charity, Mortenson sat down with Tom Brokaw for an interivew that aired on Tuesday’s “Today” to discuss the allegations that he had made up or embellished his dramatic story and used charity funds for his own personal use, including the bankrolling of a national book tour.

A quick refresher: In Three Cups of Tea, originally published in 2007, Mortenson recounted the story of getting lost after a failed attempt to climb K2, and finding his way, hungry and disoriented, into a remote Pakistani village. Here, the villagers nursed him back to health, and in gratitude, he promised, on the spot, that he would return to build a school for the girls in the village.

Mortenson spent the next few years fundraising for his charity and building schools in the region. (It’s important to note that nobody is disputing that schools were built and that Mortenson’s charity has done good things. The number of schools, and the number that are actually being used, though, is up for debate.) Donations came in from all over, including from President Obama, who donated $100,000 of his Nobel Peace Prize money, schoolchildren from 2,800 schools across the country, who collected a total of $2.5 million through a “Pennies for Peace program,” and Jon Krakauer, who gave $17,000 to the charity. Then things got complicated.

Jeff Baker writes in The Oregonian:

Jon Krakauer wrote an expose, “Three Cups of Deceit,” thatquestioned key parts of Mortenson’s story and showed that Mortenson’s charity, the Central Asia Institute, spent hundreds of thousands of dollars on charter flights and personal expenses for Mortenson. The charity also bought books at full price to help keep “Three Cups of Tea” on the best seller list. 60 Minutes also did a story based in part on Krakauer’s reporting.

Multiple investigations were launched and lawsuits were filed. Mortenson did a couple of interviews, then did not speak publicly until this week. The Montana attorney general’s office investigated the Central Asia Institute and concluded that it was mismanaged and that Mortenson personally profited from it.He agreed to pay back $1 million in a settlement and stepped down from its board of directors.

Mortenson has stayed quiet since then. He did his best to avoid the 60 Minutes cameras, and more recently, stayed silent as questions continued to be raised about the charity’s use of funds.

His interview with Brokaw did little to clarify the story. Apologizing for a lack of accountability and transparency in the running of CAI, Mortenson blamed the fact that he operates from his heart, not his head. (“I always have operated from my heart. I’m not a really head person. And I really didn’t factor in the very important things of accountability, transparency,” Mortenson told Brokaw.) Without addressing specific events (like his contested story of being kidnapped by the Taliban), Mortenson said that the timing and sequence of events laid out in the book were altered because he and his co-writer were under pressure to condense their story into a more manageable length. (“I stand by the stories. The stories happened, but … not in the sequence or the timing,” Mortenson told Brokaw.) He admits to ignoring warning signs (“There were alarms, Tom. I didn’t listen to them,” he said.) and offered apologies to “everybody”:

Mortenson said he’s spent a lot of time owning up to his mistakes.

“Yes, I’ve talked to people who were very adamant that I make changes. I have apologized to them,” he said. “I’d also like to apologize to everybody. I let a lot of people down.” But Mortenson said his cleanup effort remains a work in progress.

“In ‘Three Cups of Tea,’ the first chapter, the first word is ‘failure.’ I failed in many ways, and it’s an important lesson,” he said. “I’m going to try as hard as i can never to make the same mistakes again.”

Julia Fleischaker is a former director of marketing and publicity at Melville House.