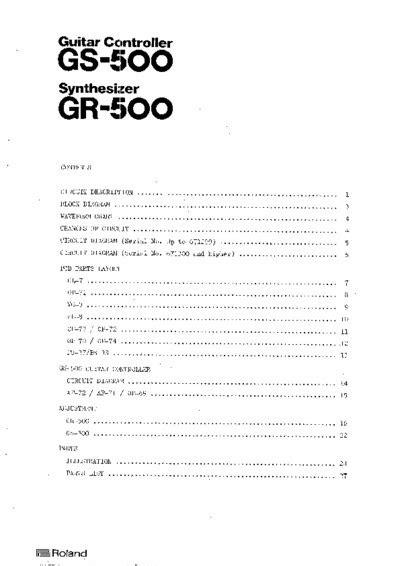 Alexander the Great (Alexander III of Macedon) was one of history’s great generals, a man studied by Caesar and Napoleon, among hundreds of others. He was born to the king of Macedon and educated by Aristotle, whose inquiring mind Alexander appreciated. After his father, Philip II, was assassinated, the 19-year-old Alexander succeeded to the throne and swiftly consolidated power. Over the next 13 years until his death at age 32, Alexander created one of the great empires of history, covering an area as far south as Egypt and as far east as Afghanistan and India. Most of the world that he conquered had been the province of the Persian Empire. Upon his death his empire was broken up and ruled by his generals, the best known were the Ptolemies, who ruled Egypt until Cleopatra was defeated by Caesar. Alexandria, Egypt and many other Alexandrias throughout that part of the world were named in his honour.

Alexander’s greatest influence was not his leadership (his empire was eventually conquered by Rome), but spreading Greek culture throughout the lands east of the Mediterranean. He is the reason that gold coins from Afghanistan depicted Greek gods and heroes until as recently as several centuries ago. It is because of Alexander that St. Paul, a Jew who lived in modern-day Syria before travelling to modern-day Israel, spoke Greek, and it is because of Alexander that the earliest Christian documents, including the scriptures, were written in Greek. ALEXANDER THE GREAT died when he was quite young. He was but thirtytwo
years of age when he ended his career, and as he was about twenty
when he commenced it, it was only for a period of twelve years that he was
actually engaged in performing the work of his life. Napoleon was nearly
three times as long on the great field of human action.
Notwithstanding the briefness of Alexander's career, he ran through, during

that short period, a very brilliant series of exploits, which were so bold, so
romantic, and which led him into such adventures in scenes of the greatest
magnificence and splendor, that all the world looked on with astonishment
then, and mankind have continued to read the story since, from age to age,
with the greatest interest and attention.
The secret of Alexander's success was his character. He possessed a certain
combination of mental and personal attractions, which in every age gives to
those who exhibit it a mysterious and almost unbounded ascendency over
all within their influence. Alexander was characterized by these qualities in
a very remarkable degree. He was finely formed in person, and very
prepossessing in his manners. He was active, athletic, and full of ardor and
enthusiasm in all that he did. At the same time, he was calm, collected, and
considerate in emergencies requiring caution, and thoughtful and far-seeing
in respect to the bearings and consequences of his acts. He formed strong